​History:  Though the Duchy of Amicouer was one of the original fiefs to be established as part of Havinia, it has remained the least connected to Havinia, and the most mysterious province to Havinians since its incorporation in 510 by King Hrodwulf III. 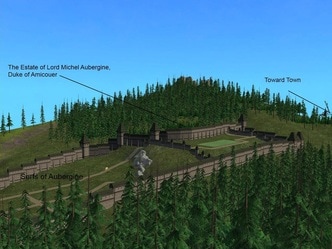 ​​
​Location:
The Duchy of Amicouer forms the northwest boundary of Havinia, bordering Northsea to the north and Westsea to the west.  Due to its strategic location, the Kingdom of Amicouer has historically been of paramount importance in the region.  Over the years, Amicouer has alternately been a free and independent state and a vassal state to Havinia. 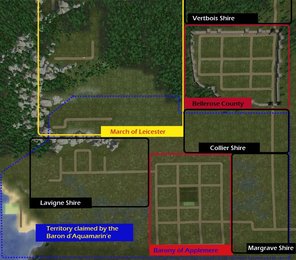 The first shires, Beaumont, Bellamy and Vertbois, were apportioned in 593 to settle the northernmost reaches of the territory.    Much later, in the 13th century, the southern shires of Collier and Lavigne were established. ​ 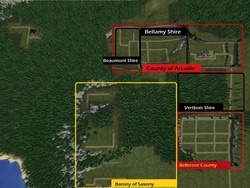 The last shire to be apportioned, Margrave Shire, was established in 1550 to fortify the boundary of Amicouer against Warwick.  The heavy fortifications at Margrave proved indispensable in the battle against Warwick in 1567 when Amicouer won a short-lived independence from Havinia.  That brief sovereignty ended when Harold I led a successful invasion against King Michel's forces at the Cliffs of Elston in 1597.   ​ 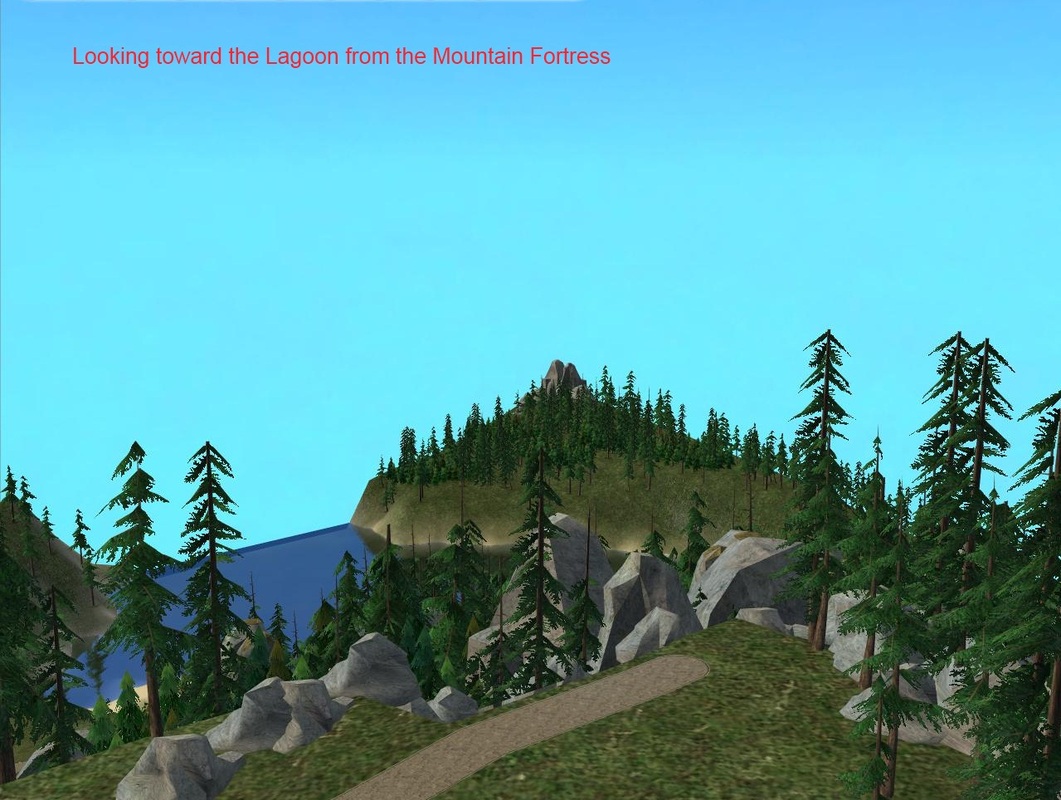 Population:
The people of Amicouer speak a different language than the rest of Havinia, never preferring to learn the language of Hrodwulf's "invading hordes."  A jovial and light-hearted people, Amicouevrians are storytellers and craftsmen.  They prefer brightly colored woollen dress, and spend the majority of their time working, singing, and laughing side-by-side in large communal groups.  Outspoken, generous, and garrulous, the Amicouevrians are often misunderstood as childish or overemotional by the more staid and stolid people of the south.  However, the people of Amicouer see themselves as a compassionate and kind people, willing to give, but also easily hurt since they wear their hearts on their sleeves.