The Duchy of Hampshire

Location:
The Duchy of Hampshire is located on the northeast quadrant of Havinia, at the intersection of two major rivers, which form the boundary between Havinia and Westsea.

Hampton County, the first county to be apportioned, has been home to the Royal Court since the succession of King Ricward I in 796.


Geography & Climate:
The terrain of Hampshire is highland moors, with thin, sandy soil.  Arable land produces mainly vegetables and some grain.  Sheep herding is the primary agricultural enterprise in the upland shires of Hempshire and Berkshire, while Wilshire produces the majority of rainbow trout in the realm.  Birmingham county is mostly arable farmland, where hardy oats and barley are grown.

Mount Genevieve, the highest point in Havinia, provides important defense to the royal court, and to the borders of Havinia.  The mountain is home to a cloistered order of monks, the Order of Wycliffe.  Once a militant order, Wycliffe is now a prosperous agrarian order, producing berries and wine, and fine woolen textiles. 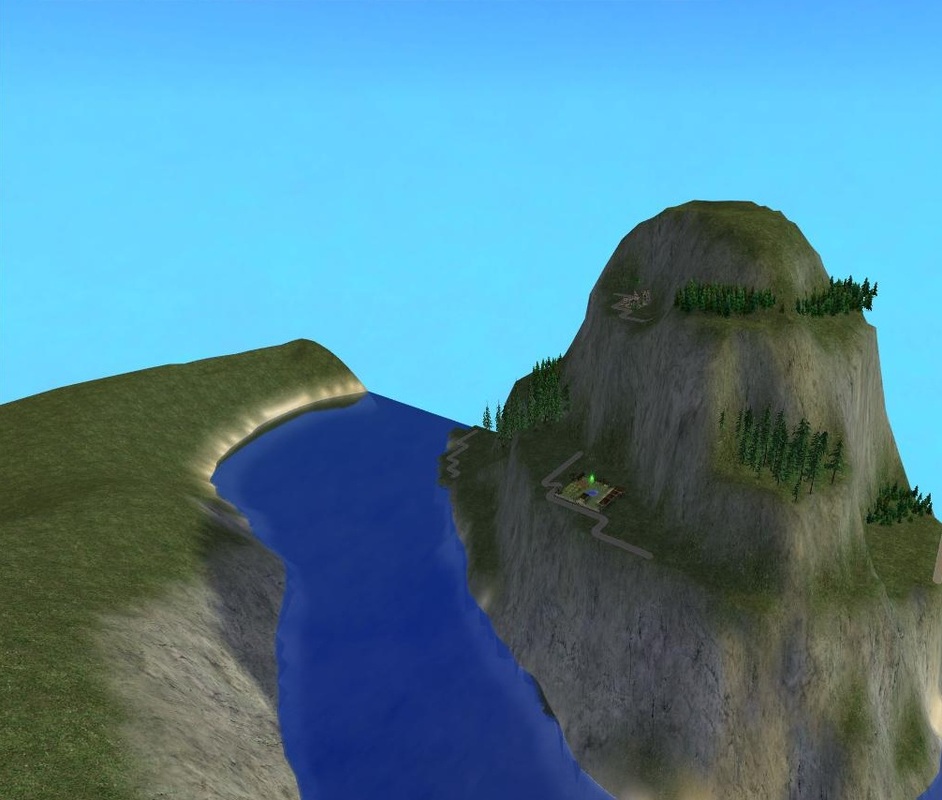 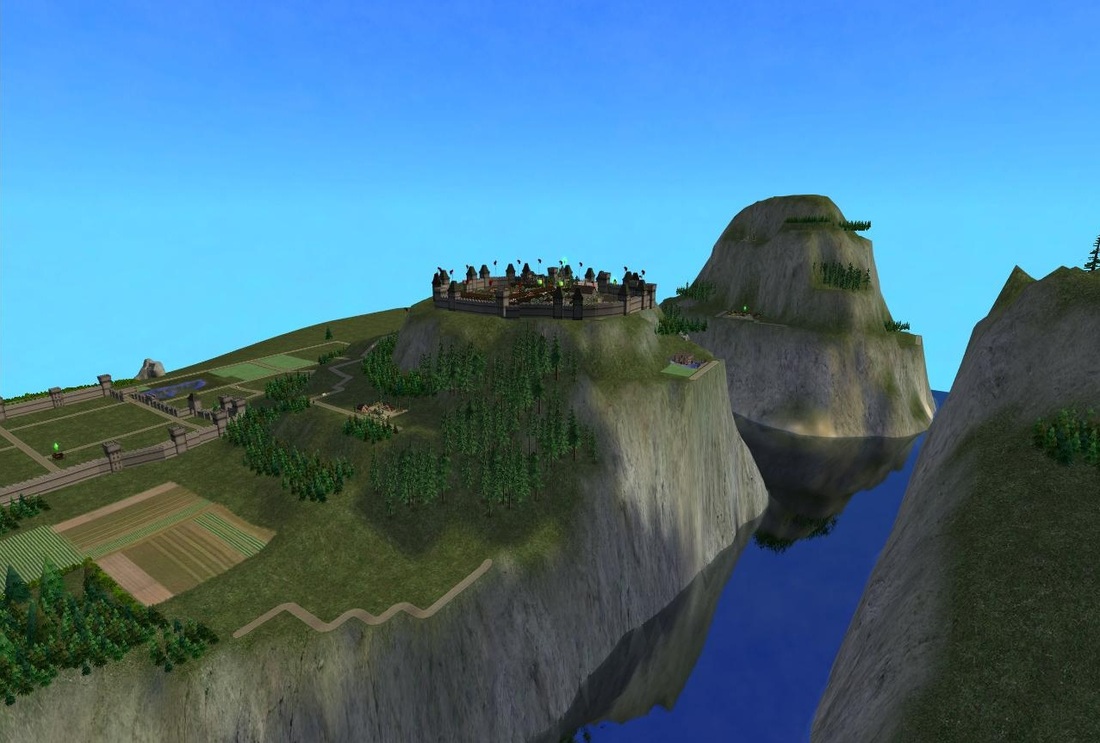 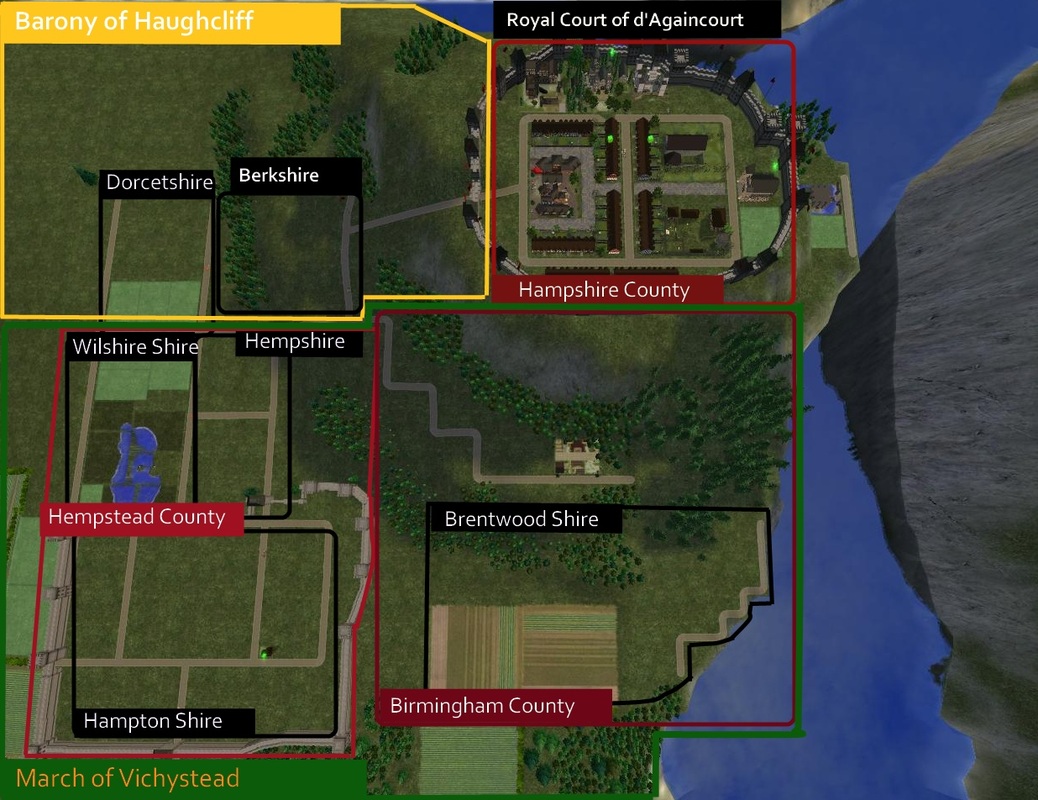